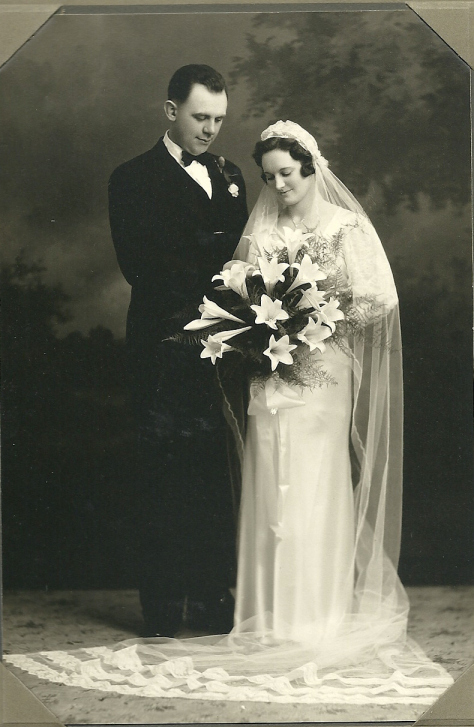 I have seen a growing trend among the people around me, and throughout the world, to question whether or not marriage is worth it anymore, since most of the benefits of being legally and lawfully joined in matrimony can be made available to any couple. Isn’t it just a piece of paper?

Others fight for that piece of paper and legal designation, and by so doing seek to change the fundamental precepts that marriage was founded on — aka “redefining marriage”.

With my “old fashioned” view on marriage, I find it hard to understand, or condone either of these.

This is what marriage used to mean … and what it still means to me:

First we will look at government’s stake in, and society’s purpose for marriage through most of human history.

As Thomas Sowell, one of America’s brilliant minds put it: “In the absence of the institution of marriage, the individuals could arrange their relationship whatever way they wanted to, making it temporary or permanent, and sharing their worldly belongings in whatever way they chose. Marriage means that the government steps in, limiting or even prescribing various aspects of their relations with each other — and still more, their relationship with whatever children may result from their union. In other words, marriage imposes legal restrictions, taking away rights that individuals might otherwise have.”

With this understanding it makes sense why some couples like the “just a piece of paper” argument. I mean, who wants the Government to have any say in their personal relationships? Though, on the other side of the coin, Sowell continues: ” ‘gay marriage’ advocates depict marriage as an expansion of rights to which they are entitled.” Which isn’t the case. (Read more here!)

The main focus of society’s past interest in marriage was because of the children that usually result from the union of a man and a woman. It happens.  Deal with it.  But society needed to make sure that those children were taken care of. Ryan Anderson, in an address to the Indiana House Judiciary Committee stated this: “Marriage is the institution that

different cultures and societies across time and place developed to maximize the likelihood that that man would commit to that woman and then the two of them would take responsibility to raise that child.”

Completely logical and good, but for most people, especially Christians, marriage means much more.

I am so grateful to the ones who taught me and my husband by word and deed what a real marriage was and should be!